Music is one of the engines of the deep transformation towards digital consumption Worldwide. New ways of enjoying music arise and music fans prove to be among the most devoted ones, choosing stable subscription services over the occasional downloads. Music has always been a forerunner in all aspects and specially digitalization-wise.

The Global Music Industry Report 2018 highlights that Worldwide there has been a 41.1% growth in streaming revenue, a 20.5% decrease in download revenue and what’s more relevant, a 45.5% growth in paid subscription.

These facts prove that the industry is being boosted by subscription-based consumption habits. In this sense, Music Business Worldwide highlights that by January 2018 there were 70M paying Spotify subscribers, followed by Apple Music Subscribers, who by April 2018 reached 40M and at a larger distance by Amazon Music, with over 20M paying streaming subscribers.

Social Media as a driver and as a meter of supporters

Facebook, Instagram and other relevant social networks play a double role in the music industry. On the one hand, as for any other industry, they act as a promotional engine for music artists through fan pages, lives and updates on their personal life, routines, song releases etc. On the other hand, they also operate as a meter of followers and the artist’s or band’s impact over the music communities.

Taking this second aspect into account, it’s worth pointing out that according to Facebook’s data, the Top 3 musicians with most fans as of August 2018 are Shakira (103.51 million), Eminem (89.36 million) and Rihanna (81.01 million). The artists are exposed to a 24/7 engagement with their communities and have the power to reach all their followers immediately through a single Tweet.

It’s undeniable that music has been one of the most agile industries at reinventing itself. Now we measure music artists according to their followers and subscribers and no longer rely exclusively on their concert ticket sales.  It’s an industry-backed by strong and passionate supporters and this explains its successful evolution, hand in hand with new consumption and interaction opportunities. 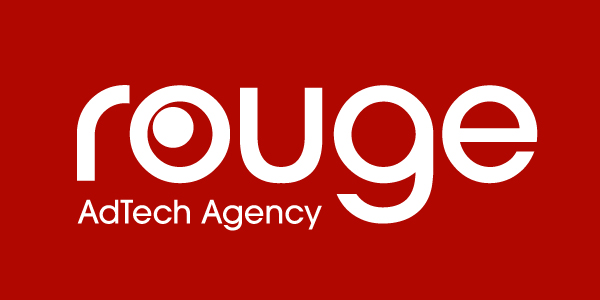